BJJ and Women: How to Drive Women Away

JiuJiu’s Note: Charles posted this in a Women’s Grappling group on Facebook and on his BJJ blog. I thought this was a really strong story and asked if I could repost it here, in hopes that it would spark good discussion. He graciously agreed to let me post it in its entirety. The original article is called “A Lesson by Charles Smith.” His blog is great – you should definitely go show some love over there!

A gym I used to teach at had around 40 men and one woman, so I started a women’s class. I had the owner/head instructor’s approval, but it was all on me. It took roughly a year or so to build up to a dozen women, meeting once a week, in a separate room from where the usual class was simultaneously going on. Some women were in my class specifically instead of working with men, and some women had started training with the men as well.

At that time and place, bringing together a dozen women on a regular basis was no mean feat. I felt good.

I also felt not-so-good. Each day, as I walked from the general training area to the small room where the women gathered, I got the same basic line of comments: “Charles is going to take the girls into the other room! We know what you’re up too, Charles…” and so on and so forth. Not the kind of comments I would normally tolerate. Small problem–this came from the owner/head instructor. And of course others followed his lead. But hey, it’s all just in good fun, right?

Eventually, the head instructor, and also his second in command, began coming in to supervise my class. And flirt with the women. No, that’s not accurate. Hit on the women. Hit on them.

At this point in my story I don’t think the lurid details are what matter. I will summarize: Instructors flirt, women quit. One instructor gets some, one woman finds quick advancement opportunities. More women quit. Extra-marital affair. Last few women quit.

Most of this was done outside of my knowledge, but I saw class attendance dropping and wondered why. Was it something I had done? Was my teaching not on target for the group? In time I caught on, but after those instructors first started using my class as a hunting ground, I’d say it took between four and six weeks to empty the place.

Hindsight allows me to say that those two instructors were juvenile and misogynistic at best, and one of them basically just an all around reprobate. It’s a good idea to look around though. They weren’t the only ones in the room. 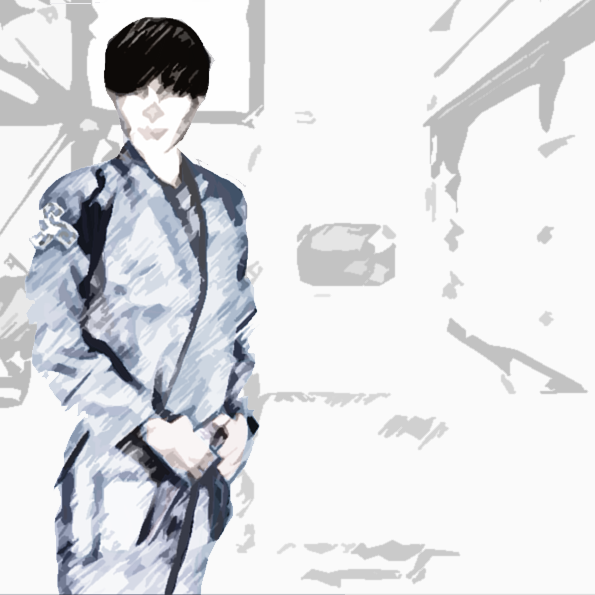 Given what little I knew at the time I think I could, very conveniently, say it was out of my control. What could naive, trusting, little, old me have done? The thing is, I kept supporting that gym for another few years after that. I knew what had happened by then. There were more problems at that place as well, thought not gender related. In essence, it had become a cult of personality. And I was still there.

I stayed, although I taught classes at times when the head instructor wasn’t around, and did a number of other things, both consciously and subconsciously, to disassociate myself with the main program. Nonetheless, I stayed. And by teaching (which is my passion in life) I supported that place.

At the time, it was the only place in town. It’s not anymore. That’s
another long story though. Suffice it to say I haven’t been involved with that gym for a number of years.

Satisfying my own passion kept me going long beyond what good, ethical, sense would dictate.

I hope I’ve learned my lesson.

JiuJiu’s Question: Have you experienced a situation like this or know someone who has? How did you deal with it? What advice would you give other women going through this? If this were currently happening in your club, what would you do?