Some subject lend themselves nicely to one single article. Others, to a series of articles. It’s helpful to identify which are which. For example, the article I wrote about BJJ note taking – not something I am interested in writing about extensively. Some, such as my article about BJJ Inferiority Complex could have been more than one article, but frankly, I wasn’t terribly interested in writing more on the subject. Were I looking to tease it out, I could have easily come up with these topics, any of which could make a nice blog article:

Initially when I wrote my article about BJJ blogging, I intended it as a one off, but the more I was thinking about it, the more interesting it became to me. As I was writing it I realized I had more and more to say – more than would comfortably fit into one article. I also found that I had things I wanted to learn about but that it was not my area of expertise. So I asked various blogger friends I knew to write some articles for me. 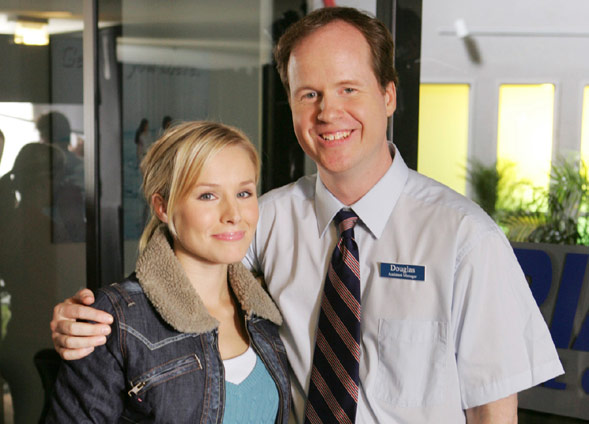 Often if you’re writing AN article about a subject, and it’s contained to one single article, by definition it will be more simplistic and general. The first post about starting a BJJ blog initially covered super general basics. It was supposed to because it was aimed at novice bloggers or people thinking about blogging. It covered knowing your audience, perspective/authority, being consistent, materials, and marketing. It was generalized to try to cover the most aspects. Similarly, the SEO article tries to cover the most aspects about SEO, but it still delves in deeper into the world of BJJ blogging. Here are my plans for the BJJ blogging series. Note: any lines without links are ones that will be written. They will be updated with proper links once the content is up.

The cool thing about teasing out info is that it allows you to be more specific, and overall, specific trumps general, because it allows you to include examples, explore ideas, and talk about various facets of a topic in a way that a single article will not.. Second, it gives you more content for your blog. Third, it allows you to link back to previous content you wrote about (mentioned in the SEO article!). Fourth, if someone comes in on part 3 of a series that they enjoy, they’ll go back and read the first two parts.

As a reader, I love them. If I like the idea behind one article, it makes me want to read the others. If I don’t like them – I just skip it. Liam, the Part Time Grappler, just put up these three awesome articles about The Science of Luck in Jiu Jitsu: Part 1, Part 2, Part 3. The down side, of course, is that if people are not interested in that topic, they won’t be thrilled that there’s more of the same.

Art of BloggingBecause knowing is half the battle, Blogs

BJJ: Reflections on 5 years in Jiu-Jitsu

This summer I hit my 5-year BJJ anniversary. Hitting five years into something is a lot different than a 1-year anniversary, in that there is more to reflect on. Things I am proud of: 1. My coach believes in me. He had enough faith in me that he let me start teaching beginners! How cool […]

BJJ: Give us an update!

Hey folks! It’s so common to read and not comment, and it TOTALLY doesn’t help that I haven’t posted a lot of discussion friendly topics lately, so let’s chat! New Readers? Introduce yourself! Tell where/how often you train, how did you find us? What do you like about jiu jitsu? Let us welcome you with […]